Natural gas plant may rise where coal once fell in Masontown

Wouldn't this be exciting news for our region? There's a public information meeting on April 5th, 2017 between 5 and 8 pm at the Carmichaels & Cumberland Township Volunteer Fire Department, hope to see you there! 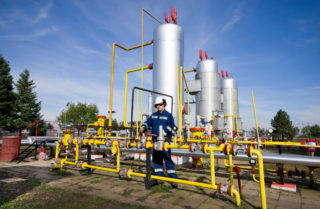 Team Pennsylvania Foundation Co-Chairs Governor Tom Wolf and Stephen S. Tang, President and CEO of Philadelphia’s University City Science Center announce the release of the report from a comprehensive study conducted by IHS Markit. The study, Prospects to Enhance Pennsylvania’s Opportunities in Petrochemical Manufacturing, forecasts $2.7 to 3.7 billion in investments in natural gas liquid (NGL) assets as well as the opportunity to attract additional cracker plants, and petrochemical and plastics manufacturing. 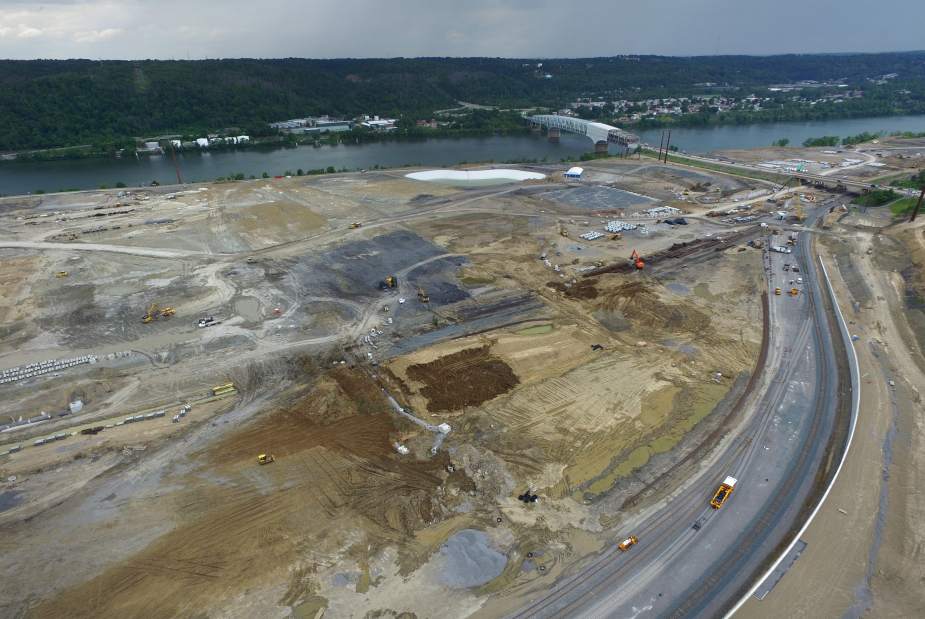 R.T. Walker, VP of the Energy Facilities Group at CBRE, says we can expect a 150 mile ripple effect from the Shell project announced earlier this week.  See what other government officials and business leaders are saying... 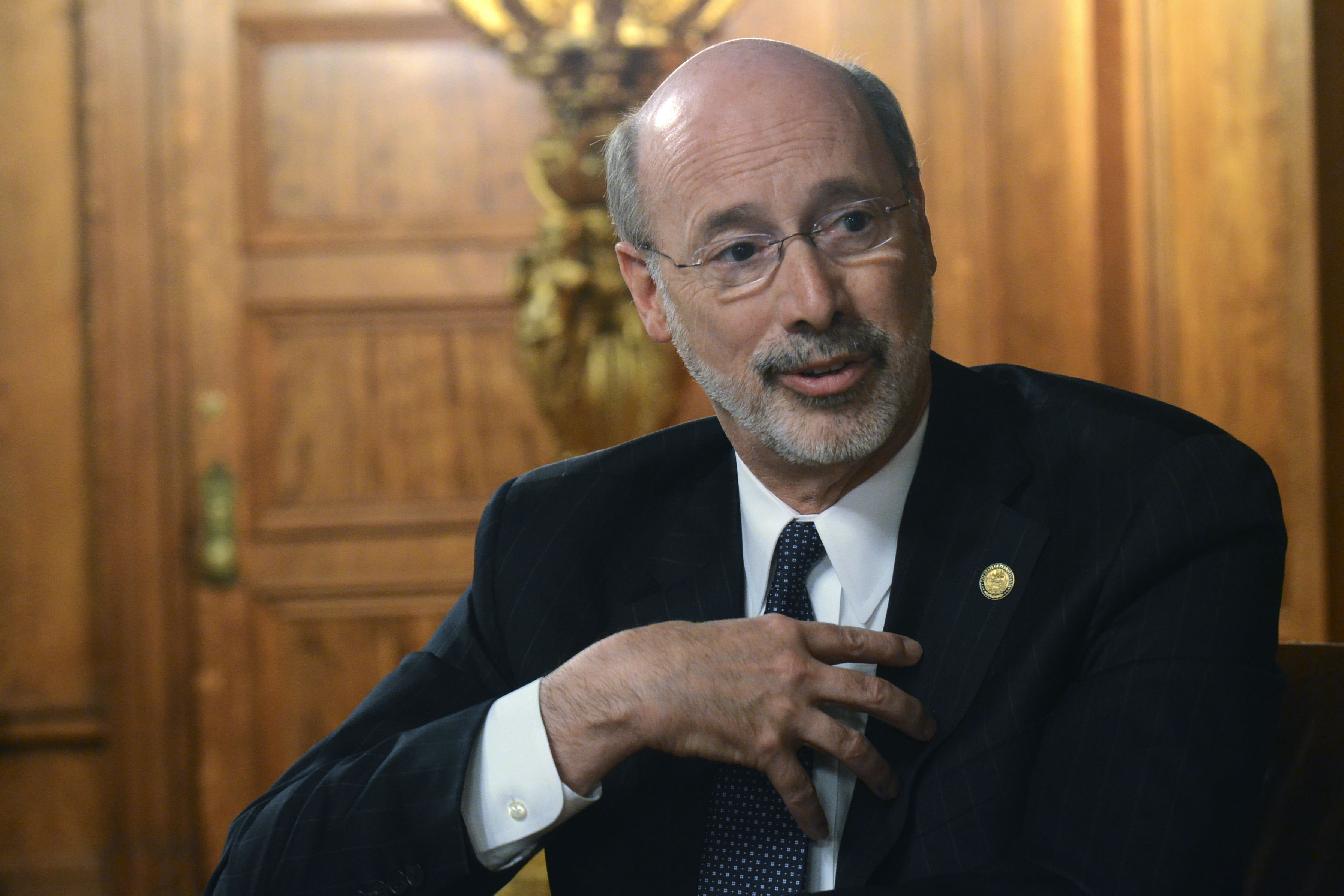 The eight-month-old budget stalemate in Pennsylvania is just about to over as Gov. Tom Wolf has decided... 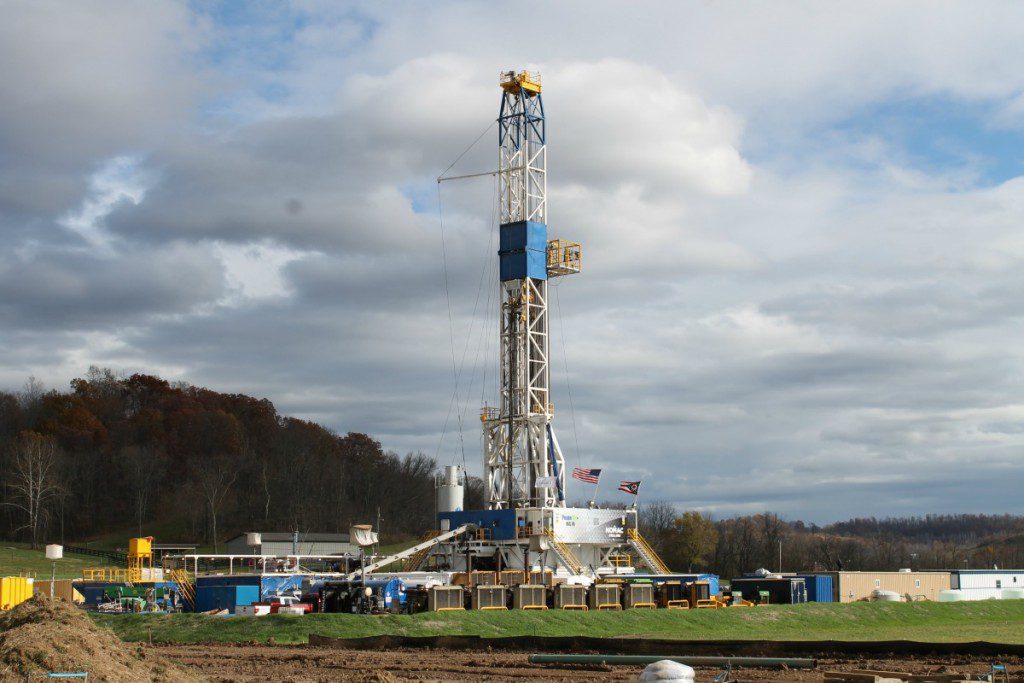 A Canonsburg company started by a former Rice Energy executive and with up to $800 million in private equity backing from Apollo Global Management LLC is jumping into the oil and natural gas business in the Marcellus and Utica shales..

from the Marcellus Drilling News